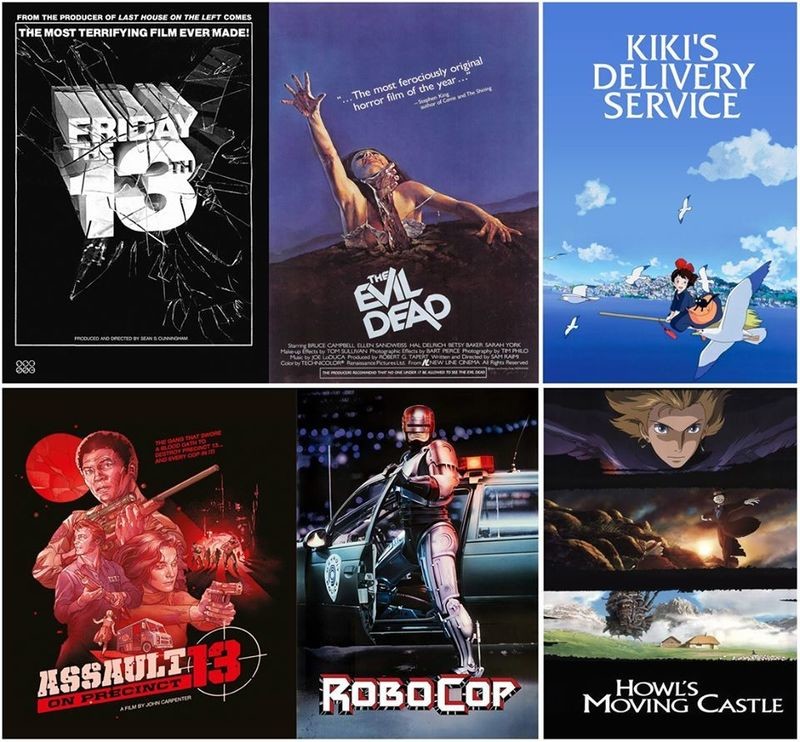 The Reel Steel Cult Weekender 2020 is back this weekend! Two Studio Ghibli classics, a horror classics double bill and a 'law & order' double bill – something for everyone!

The Reel Steel Cult Weekender is a celebration of films which hold a ‘cult’ or ‘classic’ status in cinema – older titles shown again on the big screen, so that today’s audiences can experience important, overlooked or influential titles in their genre. Hosted at Sheffield’s historic Abbeydale Picture House – a Grade II listed 1920’s Picture Palace Cinema – bringing the sense of occasion to match some of cinema’s most iconic titles. 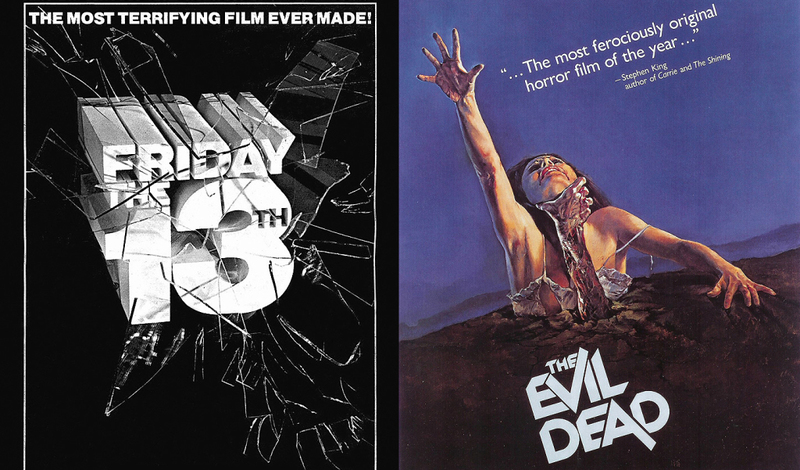 The weekend opens on Friday the 13th, with a 40th Anniversary screening of - Friday The 13th.
Released in 1980, this definitive slasher horror which spawned a franchise and dozens of imitators, follows the terrified residents of Camp Crystal Lake as they contend with a vengeful stalker.
This classic shocker forever marked the date of Friday the 13th as a time of horror - the perfect date to celebrate the 40th Anniversary of this landmark horror film.

Presented here in a double-bill screening with another original horror classic: The Evil Dead (1981)

The low-budget horror movie that roared across cinema screens and changed the speed of fear forever - and made a cult legend out of Bruce Campbell in his iconic role as the lethal, wisecracking character Ash - The Evil Dead tells the tale of a group of friends who while at a cabin in the woods, encounter an unspeakable evil upon discovering the Book of the Dead. One by one, this terrifying evil takes hold, as it falls to Ash to battle evil spirits and possessed friends in order to survive the night. 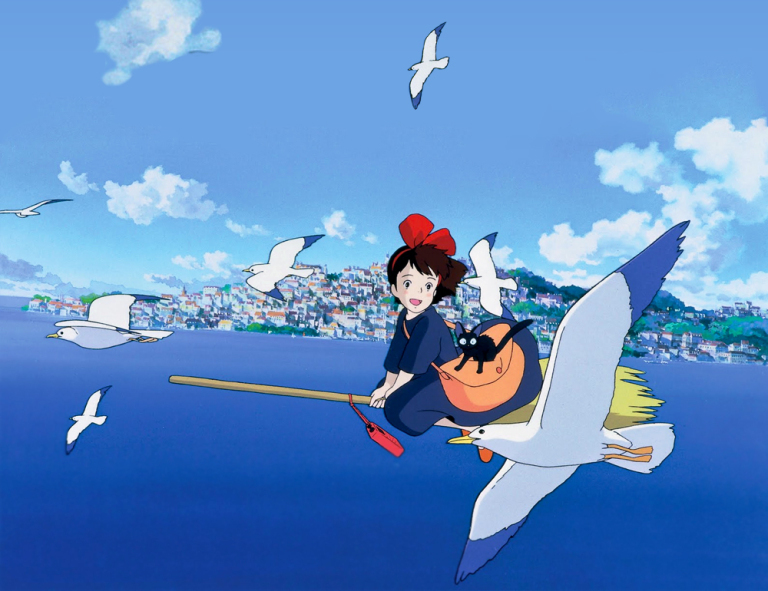 A classic animation from the dearly loved Studio Ghibli - we follow Kiki, a young witch in training as she moves to a small seaside town alone (but with her talking cat, Jiji) for one year as is tradition for all aspiring witches.
While there she learns how to fly her broom, and decides to take advantage of this - by opening up a delivery service. An enchanting tale from director Hayao Miyazaki. 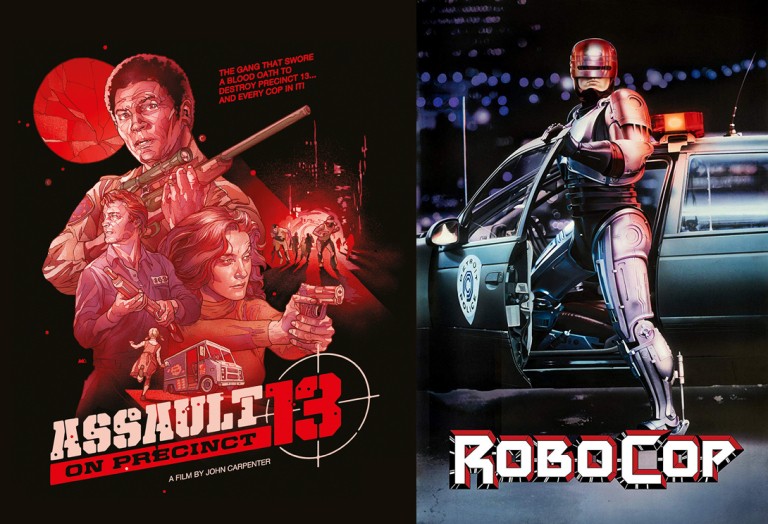 The 1976 thriller Assault On Precinct 13 from legendary director John Carpenter, follows a small group of law-enforcers and law-breakers, trapped inside a police station as they defend against an attack from an LA gang and try to survive the night, in this unrelenting cult classic - featuring one of John Carpenter's most iconic film scores.

Part of our 'Law & Order' double-bill, alongside a special 35mm screening of another crime classic - RoboCop (1987).

While in pursuit of a sadistic criminal, Officer Alex Murphy is brutally gunned down in the line of duty. The OCP (Omni-Consumer-Products), the corporation who hold ownership of the Detroit Police Department, take Murphy and turn him into their latest weapon against crime - a cybernetically enhanced law enforcer. Released at the peak of 1980's excess, RoboCop is an enduring social satire and sci-fi classic that continues to thrill. 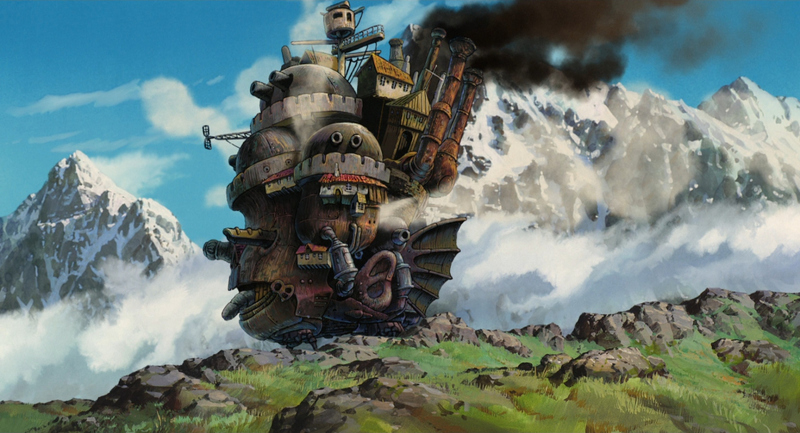 Our story follows a self-doubting young woman, who following an encounter with a witch, is cursed with an old body.
To regain her youth and achieve the confidence she lacks, she embarks on a journey with a young wizard in an enormous walking-city, taking her on a journey through a world of spirits, witches and supernatural beings.

An unforgettable tale of magic and adventure, and listed by many as one of the best films of all time, Howl's Moving Castle is a dearly loved and critically acclaimed universal classic for all generations from Studio Ghibli director Hayao Miyazaki.