The Colonial Mind: Beyond Good & Evil with Colin Alexander 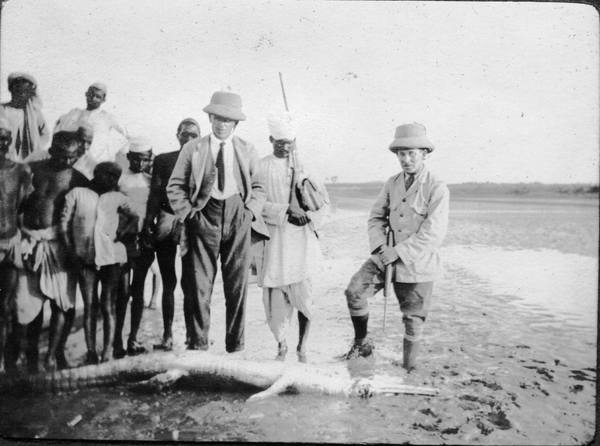 Colin Alexander (Senior Lecturer in Political Communications at Nottingham Trent) will be doing a talk on his new book called 'Administering Colonialism and War', which looks at WW2 in India, the Indian Civil Service, the Bengal Famine of 1943 and the end of British rule in India.

The book looks at the [in]humanity of colonialism but moves beyond debates about colonialists being simply horrid, 'evil' characters. instead, it tries to understand the mind of the colonizer, what led to those who were acting on behalf of imperialism in order to execute it's subjugation.