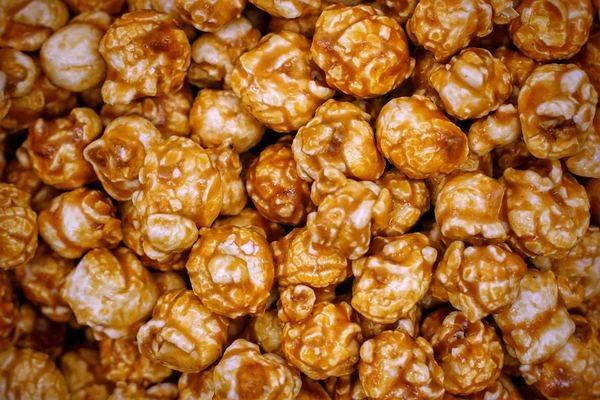 Join us for a night of food and film in your favourite community living room. We'll be exploring films produced by Sheffield Film Coop - an all female film making collective - in the 1970s and 1980s. As well as the screening, there'll also be a Q+A and zine making.

TV Dinners is part of Foodhall's Screen branch. We aim to bring the community together by creating a space in which film, food, and conversation is shared.

Reserve your free place and make a donation on the door if you can.