FoD: The Science Behind the Climate Emergency 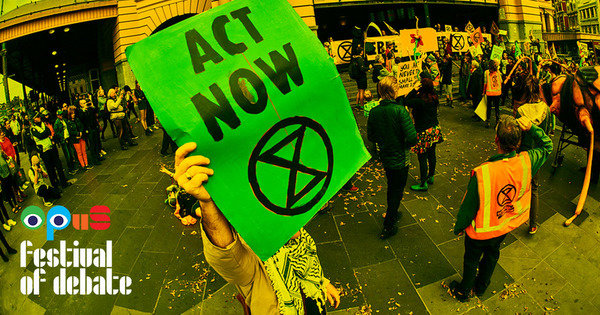 In partnership with Extinction Rebellion Sheffield

What is persuading thousands of people to take to the streets around the world to fight for climate justice? Come along to learn about the science behind Extinction Rebellion’s call for change. We’ll be joined by world-renowned science communicator Dr Emily Grossman, as well as other scientists and doctors who will explain the facts and figures behind the climate emergency.