FoD: Who Let the Dogs Out: What Reporting on Knives and Guns Tells Us About the Media and Representation 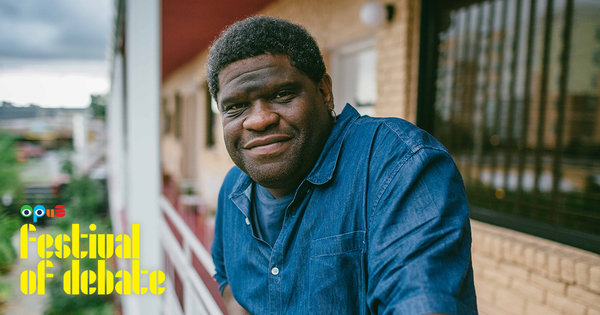 In 2016, Gary Younge wrote an award-winning book about all the children and teens who were killed by guns in one day in America. Shortly after, he led an award-winning series on knife crime in Britain for The Guardian. Both projects revealed how who reports the news has a major impact on what counts as news.